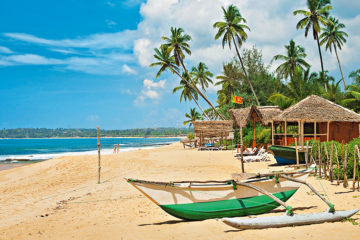 Sri Lanka is a small island state located in South Asia near the Hindustan Peninsula. The official name is the Socialist Republic of Sri Lanka, which the country received in 1972. The state used to be called Ceylon. The official capital of Sri Lanka was recognized by Sri Jayawardenepura Kotte. In fact, the capital’s functions are played by the largest city in the republic called Colombo. In Sri Lanka, the climate is very pleasant, due to which a large number of tourists come here.